Farewell, Dr. Gottlieb, you will be missed 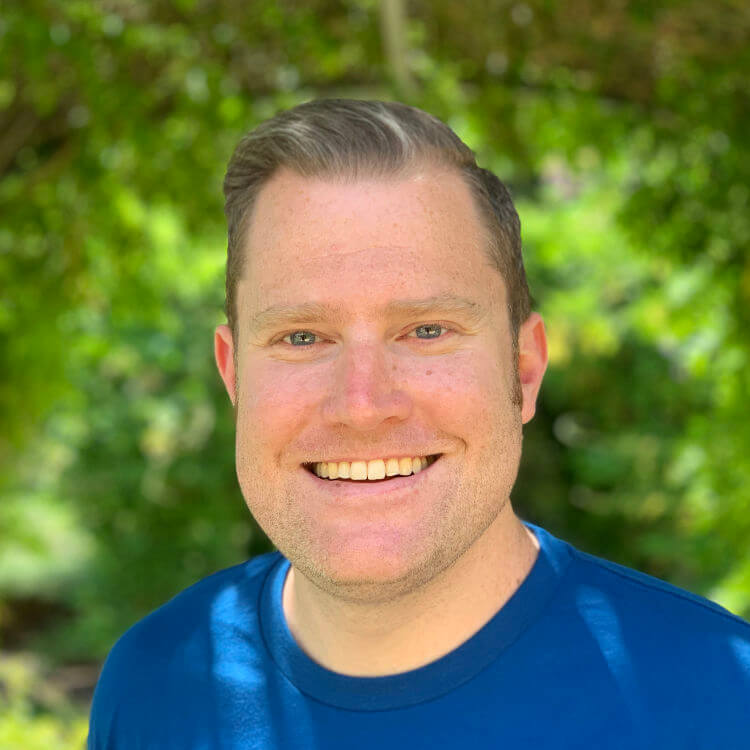 What his resignation means for the industry

This past Tuesday, March 5th, the life science and healthcare worlds were gripped by near-universal shock and sadness when Dr. Scott Gottlieb announced his resignation as the commissioner of the Food and Drug Administration (FDA), effective next month.

Gottlieb entered office with nearly the perfect resume for being FDA Commissioner — a medical doctor, former FDA Associate Commissioner during the GW Bush administration, a regulatory policy wonk, and a biotech VC — he had an ideal set of lived experiences for navigating a very difficult job that requires balancing the interests of different stakeholders with often diametrically opposed views. And, he performed that job splendidly, earning praise from industry, Congress, President Trump, and the press. Unlike many of his predecessors, it is difficult to find people who are critical of his tenure.

And contrary to the belief of those who are critical, industry’s support of Dr. Gottlieb was emphatically not because he was an “anything goes, let’s neuter FDA” shill for Big Pharma. Indeed President Trump was considering, before choosing Dr. Gottlieb, candidates of exactly that mindset, which frightened the industry. Scott Gottlieb was loved, especially those of us who work primarily with startups, because he moved incrementally in a pro-innovation direction, while being transparent about his objectives. No one benefits from a (presumably Republican) FDA Commissioner who plays it fast and loose. In life science you must think in decade-long terms, and with that mindset you inevitably realize that the next FDA Commissioner can reverse any policy that their predecessor may have implemented by fiat.

What industry needs from a regulatory agency is predictability and responsiveness to new trends in innovation. Gottlieb delivered both. He was attentive to, effectively, every new trend in medical technology: digital health, synthetic biology, generics, biosimilars, the widening epidemic of teen e-cigarette use (vaporizers with e-liquids containing nicotine and flavors), and addressing opioid misuse. In nearly every arena one got the sense that FDA was actively monitoring and thinking about how to further its mission of protecting public health while helping to speed innovations that make medical products more effective, safer, and more affordable.

So what does his resignation mean?

Immediately, not much. The FDA Commissioner has little to do with day-to-day facility inspections and product approvals that characterize much of the Agency’s work. Center directors Dr. Janet Woodcock (of CDER) and Dr. Jeffrey Shuren (of CDRH) remain in place, and they will continue implementing policy directives developed over the past two years. But the Commissioner acts in a sense like the captain of a supertanker, setting direction and cadence, and defending those decisions to outside stakeholders (notably Congress). Dr. Gottlieb has done this well and established a significant legacy in a short period of time; his tireless efforts to drive innovative policies at FDA is matched by his dedication to family and his decision to return full-time to their home in Connecticut. Whomever is next appointed to succeed him has big shoes to fill.

Though we at Enzyme have great respect for Dr. Gottlieb and his handling of a difficult position, and more broadly his public service, we also think this is a time to reflect: Why does the choice of an FDA Commissioner matter so much? Ultimately, it’s because the process of regulatory approval for drugs and medical devices is still too opaque and arbitrary, forcing stakeholders to ‘read the tea leaves’ about how their regulator might react to new, particularly novel, products or initiatives. A leader at FDA perceived as being pro-innovation bolsters confidence (and investment). But this is a dynamic that is not particularly healthy.

That’s why at Enzyme, we spend each day building products that add clarity and certainty to the regulatory process. Our mission is to advance human health by reducing the time and cost of the medical product lifecycle. If you’re building medical technology, or you’re interested in helping all those who are get their products to market faster, and therefore benefit all of us, please get in touch.

We offer Dr. Gottlieb our thanks and best wishes and wish him happy trails for whatever comes next.